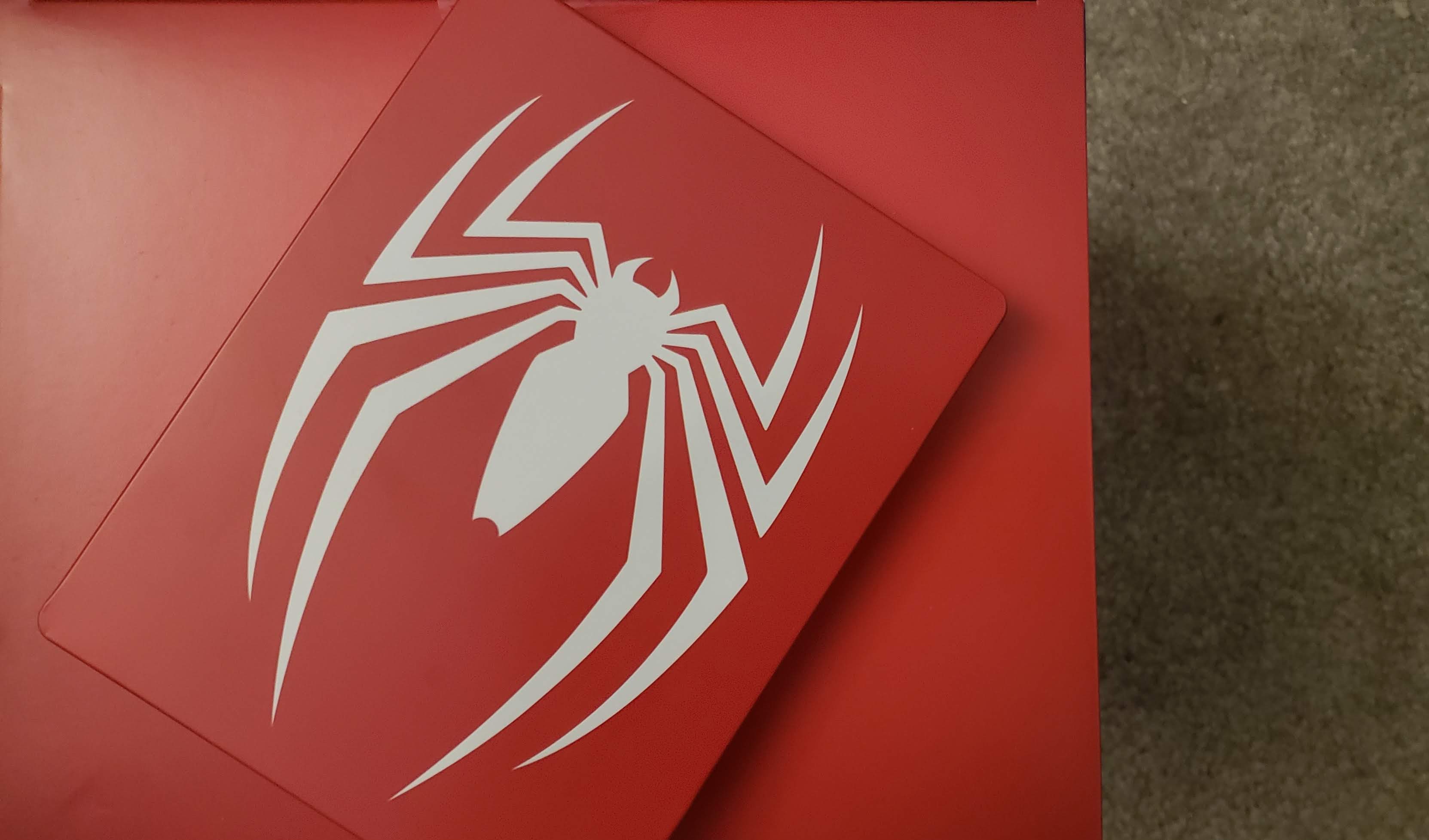 I grew up a Sony girl. The first system I ever bought myself was the PlayStation 2. So when someone asks me what system they should buy, I answer with PS4 no question for their amazing exclusive titles.  The “killer app” for Sony that I would mention USED to be God of War, but it is now decidedly Marvel’s Spider-Man. Before we jump into the Spider-Man PS4 review we have a disclaimer.

Warning: This review contains certain plot spoilers in the Story section. Skip this section if you don’t want spoilers, you have been warned.

I am a huge fan of Marvel and the spider-verse and this game satisfies pretty much everything I wanted in a Spider-man game (short of a Spider-Gwen cameo obviously). The game opens with you swinging from building to building, your primary mode of transportation, and it feels GREAT. This is an older, mature, Peter Parker so he has been at this for a while now. He can sprint up the side of buildings, he can slingshot and dash off of most of the environment. The map feels truly open and is filled with secret nods to the Marvel universe. Overall, the promise of an open world Spider-Man game is exciting from the moment you gain control of him.

Little cool tidbit: It sounds as if they recorded the voice overs twice, once normally and once a little out of breath, which play depending on if you are currently swinging around the city or not. Amazing!

Open World Pros: Swinging around the city is super fun!

Open World Cons: The game can get tedious when you are tooling around the city fighting the same foot soldier enemies over and over

Combat – Does Whatever A Spider Can

The combat system feels both substantial and intuitive. It’s got a compelling narrative. So what’s the deal?  Is there anything bad about this game?  Is it worth the price? Why am I even mentioning Batman in a Marvel game?

Well. The combat system is an almost perfect match of the Batman Arkham series. Interestingly though, it works better for Spidey than it does for ol’ bats.  Perhaps this is because if you go back and replay any of those titles, Batman fought more like how you think Spider-Man would fight: grappling to enemies and zipping from perch to perch. Additionally, the animations in Spider-Man are more acrobatic. Since you are using your webs, there are more interactions than the grappling hook Batman has. The small additions and changes they made actually make the combat system feel more up-cycled than recycled.  There is just something immensely more satisfying about webbing enemies to buildings and the side of trucks, or picking up and swinging objects around in a fight.  Plus, they do a great job of adding in Peter’s quips at appropriate intervals.

So the combat’s similar to Arkham, but does that really make the game a re-skin?  Good question italicized text.  While the plot of Marvel’s Spider-Man is -mostly- fresh and well thought out, it shares two major plot points with Batman Arkham series games.

This text is smaller because I am whispering all the secrets. Remember when the Joker lets all the villains out? In Marvel’s: Spider-Man, Doc Oc, for obviously nefarious reasons, let’s all of Spidey’s enemies out of jail as well. Having to fight multiple villains is very awesome though so I don’t necessarily count this against the creators.  But that’s not all!  Do you remember the part of Arkham Knight where Batman is affected with Scarecrow’s fear toxin and Gotham changes into something out of a nightmare? During Spider-man’s encounter with Scorpion, he is injected with a poison that causes nightmare hallucinations. The visuals for this game is, in my “expert” opinion, better done.

One thing to note here is that at the point of the story where everyone has been let out of prison, the difficulty level skyrockets out of nowhere and you will end up dying way more. While this lends itself to driving home the “oh-shit” factor of the city being overrun by criminals, it feels bad. A more traditional difficulty arc, or at least a slightly less steep one, would have been nice.

YO THE SPOILERS ARE OVER

Every single cut-scene of this game is beautiful and often transitions seamlessly into game-play it is honestly shocking. I also really appreciated how certain animations change with how far you are into the story. Little custom touches like this really make all the difference.

If you run straight through the golden path, the story will only take you about 5 hours but the true fun is the side missions and thwarting the small-time criminals. Platinuming the game is pretty easy.

Overall, this is hands down the best Spider-Man game. Although it borrows a lot from DC, like the cinematic Marvel universe Spider-Man does everything better. If you are a long time fan or new to the franchise, Spider-man is a super fun play. While I am not sure at the replayability of this game as I have already gotten all the trophies, I am looking forward to the DLC. The way the game ends opens up a whole bunch of possibilities.

I hope that Marvel’s Spider-Man PS4 paves the way for the future of AAA superhero games, and here’s hoping for a Spider-Gwen game. At least make it a DLC, a la the Batgirl Arkham Knight DLC since you borrowed so much already 😉